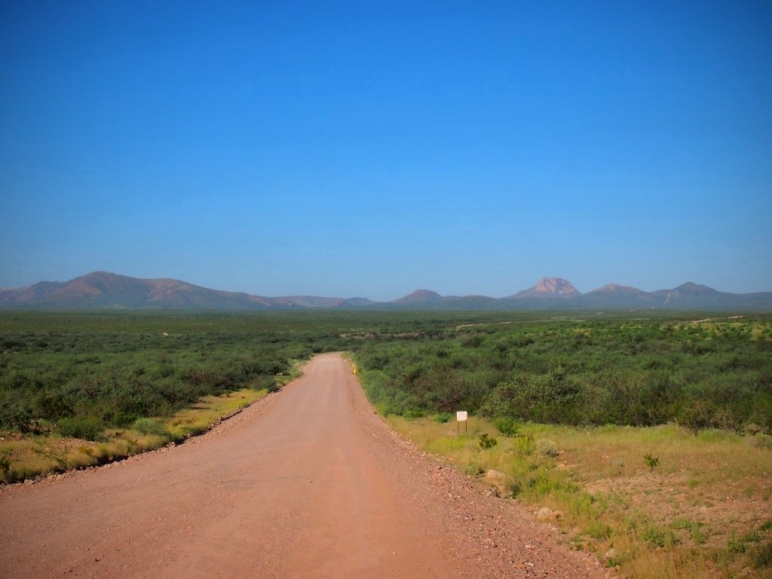 It has been a wild few months, a great bike tour followed by a month of mayhem, packing, moving, followed by working in Arizona and Mexico. Things are still busy, but at least it’s warm down here.

To recap the past few weeks in a pointed, brain dump format….. 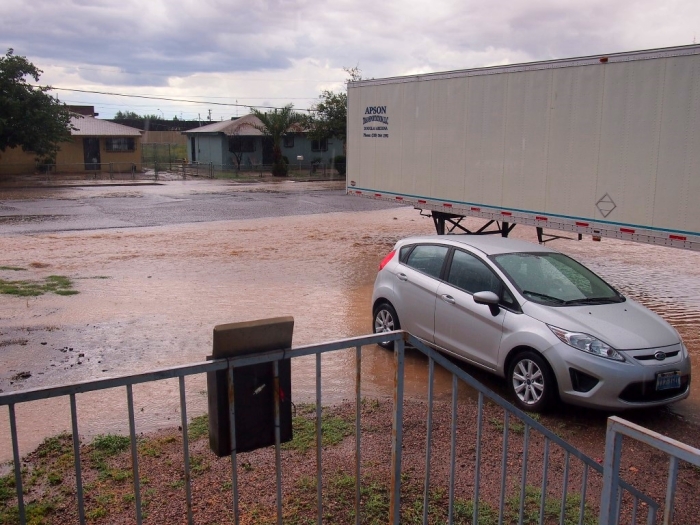 Parked out front of where I’m working in Mexico

After many years of touring on Long Haul Truckers, I built a Surly Troll for this trip. There are a few reasons for this, I wanted a higher bottom bracket, I already had a frame bag that fit, and …….. Rohloff compatible rear dropouts.

I’ve wanted one for years and this trip gave me the excuse to pull the trigger. Laced to a Mavic 729 it should make for a bomb proof wheel. Up front I have a Schmidt SON28 dynamo hub laced to a Mavic 719. A lightweight wheel that so far, has been holding up. Tires are Maxxis 2.4 Holy Rollers with Slime self sealing tubes. I’ll make a separate bike post in the future. 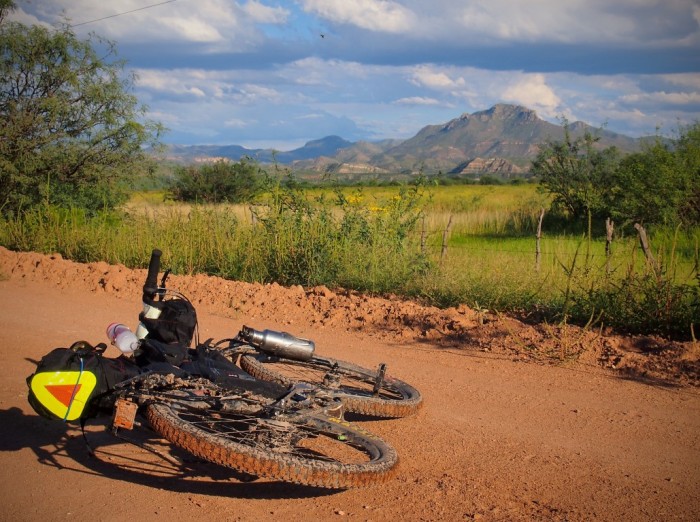 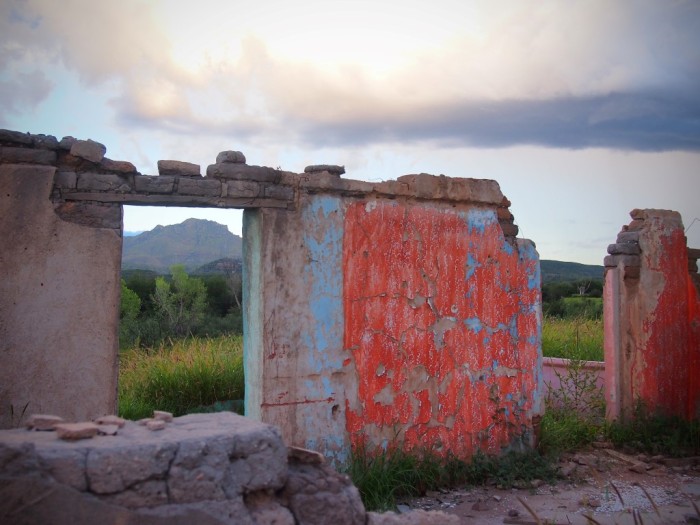 I packed my full kit to give the bike a shakedown. 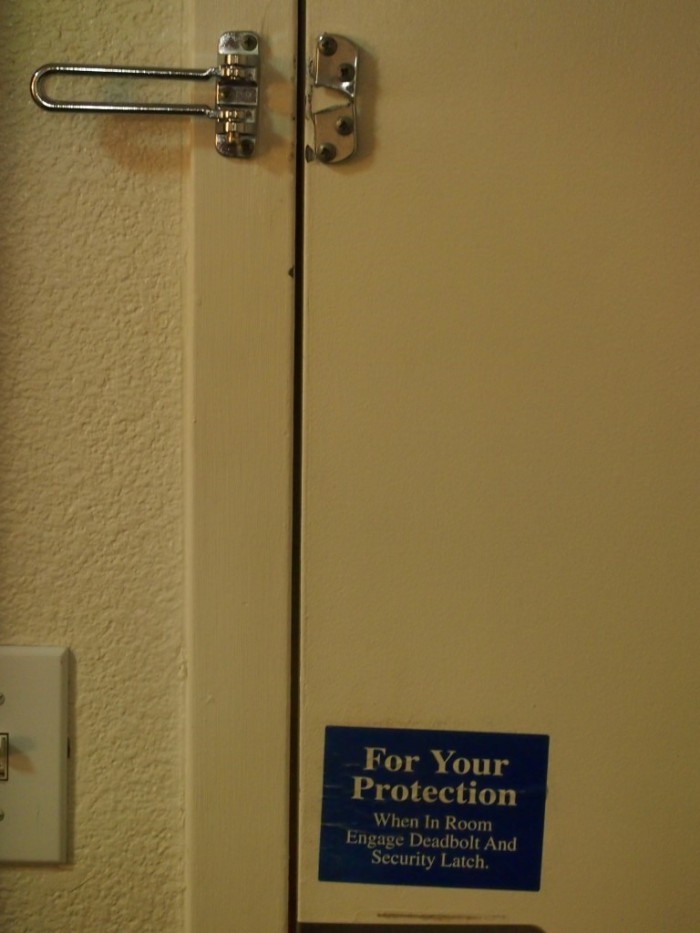